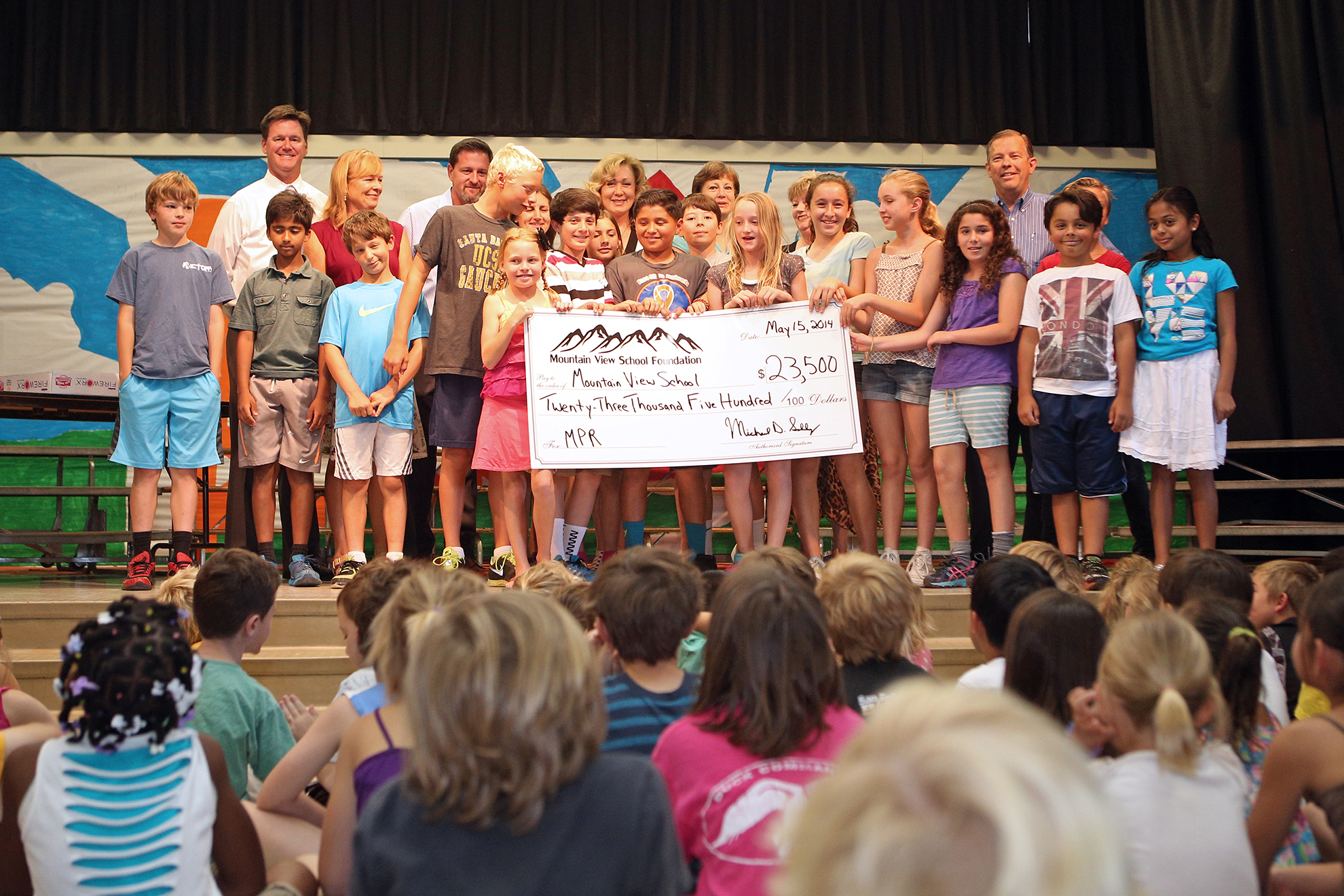 In May 2014, Mountain View School Foundation awarded $23,500 to the Goleta Union School District for improvements to the multi-purpose room (MPR) at Mountain View Elementary School.  The total grant for the project, including installation materials, exceeded $25,000.

The MPR is the only large meeting space at the school.  It is in near-constant use before, during, and after school. It serves as the School’s music room, space for hosting cultural arts assemblies, drama productions, band practice, music recitals, and is the School’s lunchroom. In addition, it houses after school enrichment programs and many community groups use the space in the evenings. In order to enhance drama and educational programs that use the MPR, the Mountain View School Foundation launched the MPR improvement project in January 2014. A local theater lighting design firm donated services for planning and procuring stage lighting, computerized lighting controls, and sound equipment.

At the school-wide assembly in May 2014, the Mountain View School Foundation’s board members presented a check for the grant to school Principal Ned Schoenwetter. In thanking the Foundation he said, “This will allow us to install energy-efficient LED stage lighting and a large projection screen for school assemblies, educational programs, and drama and music productions.”

Mountain View School Foundation President Mike Schley said, “This is the first grant project for our new foundation. It represents generous donations from people across the community who recognize the value of excellent public education.”

The first production to use the new lighting was “Annie” in May 2015. The response was positive and  enthusiastic.

Rob Grayson, the Executive Director of the Element Theatre Collective, said, “The new audio and lighting equipment in the multi-use room are fantastic. They have added a whole new level to productions. There are clear shifts and mood changes. We love it!”

P.E. Coach Michael Hamilton stated, “The new stage lighting in the multipurpose room truly made a visual difference when I watched ‘Annie’—the room felt more like a theater than a school auditorium.”

The donations were raised through a letter-writing campaign and direct solicitations, mainly to residents whose children have already graduated from the school. The large projection screen was contributed by Mission Audio Video of Santa Barbara. The Goleta Union School District provided the labor for the installation of the new equipment. 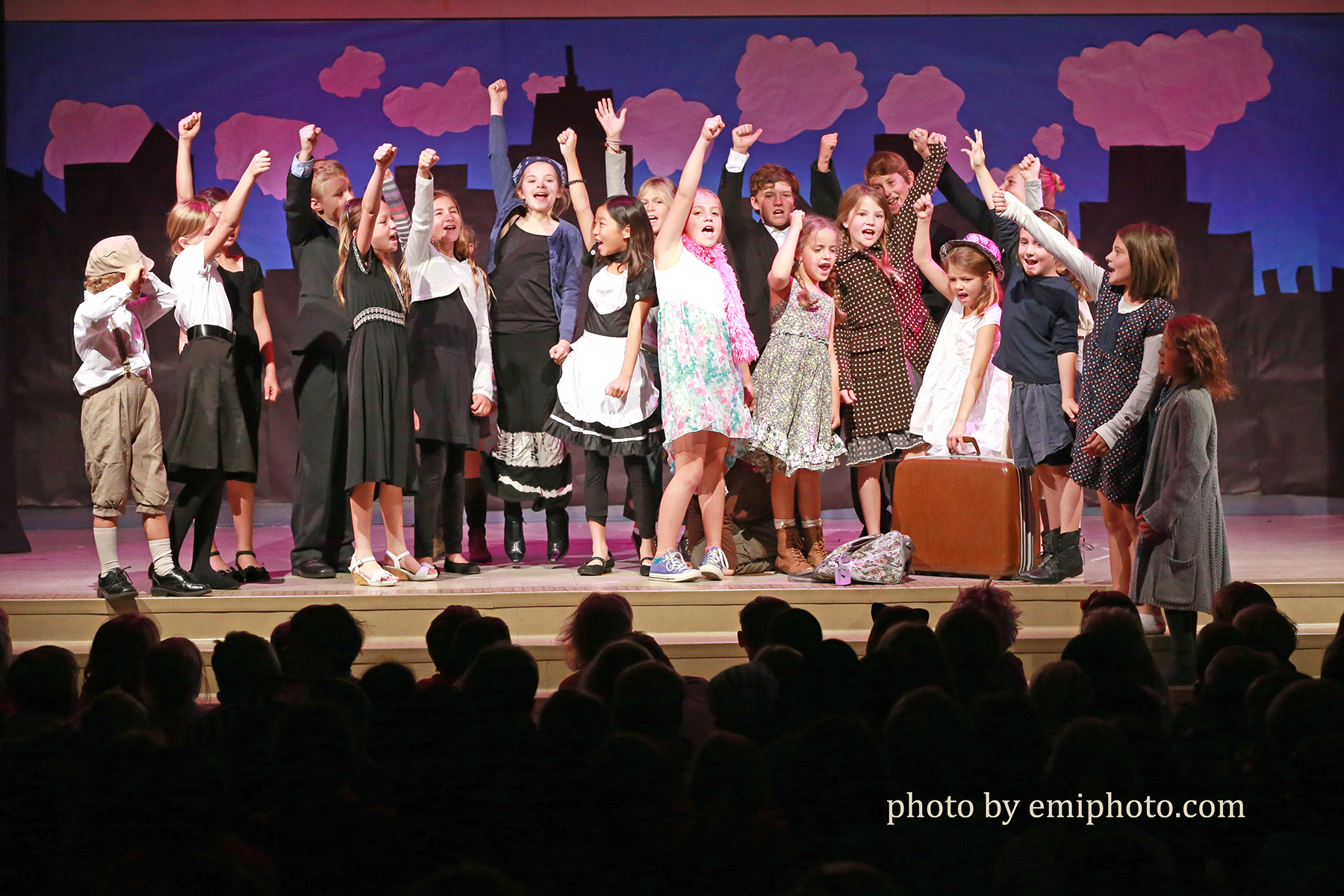